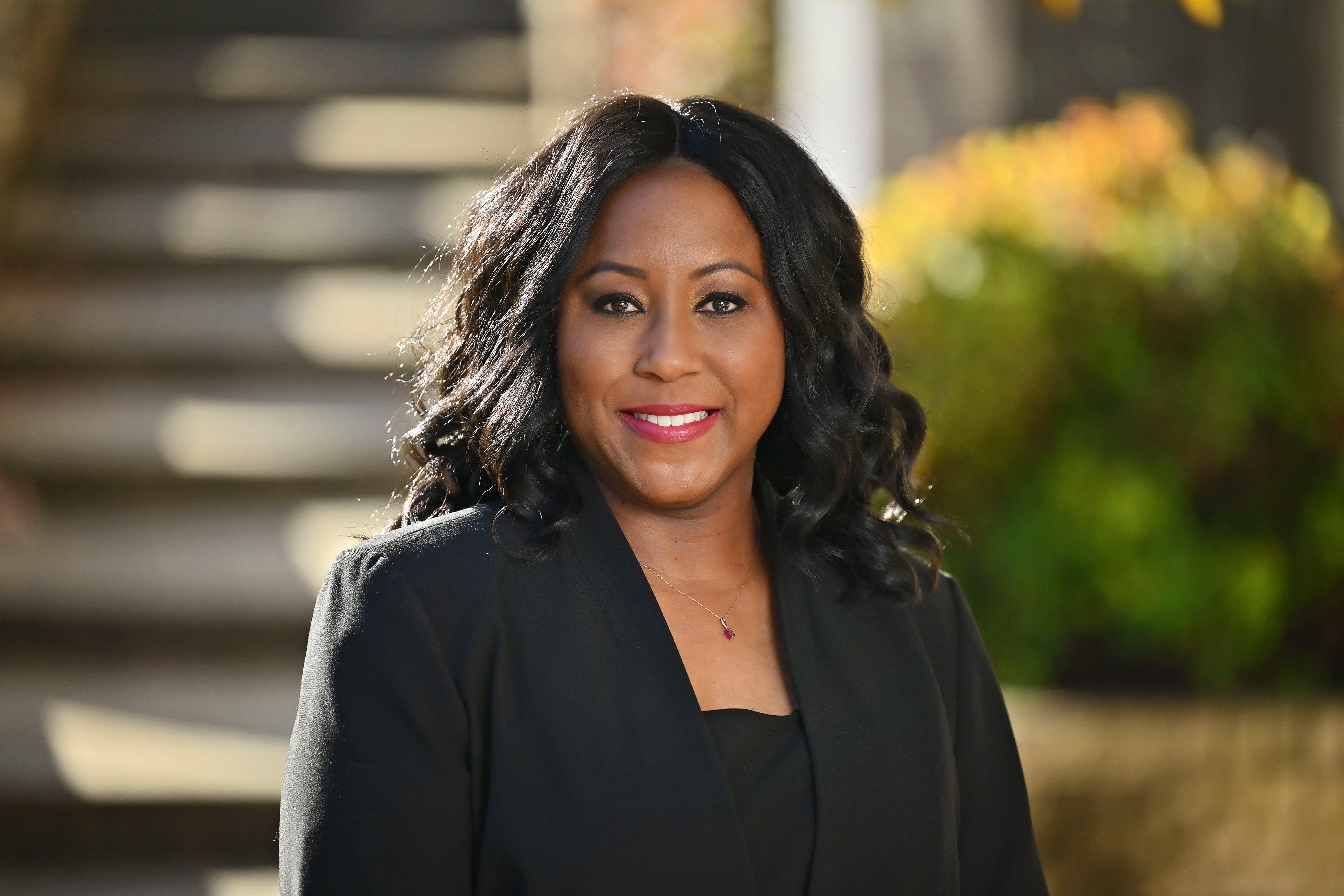 Donya Strong was appointed general counsel for the Department of Administration in December 2021. Prior to joining DOA, Strong served as an enforcement attorney for the NC Secretary of State where she advised the executive management team on policies and statewide legislation concerning constitutional amendments, the securities industry and trademark enforcement. She also managed the agency's Trademark Enforcement Unit.

Before entering the legal field, Strong worked as a reporter and news editor for the News & Observer and Detroit Free Press.

Strong holds a Juris Doctor from the NC Central University School of Law in Durham and a bachelor’s degree in journalism and Spanish from Howard University in Washington, D.C.