A Day of Awareness for Missing and Murdered Indigenous Women 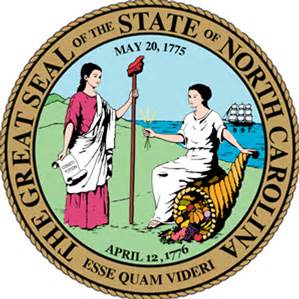 Based on data released by the NC Department of Administration’s Council for Women and Youth Involvement, nearly 80,000 individuals sought domestic violence and sexual assault services between 2018 and 2019 in just North Carolina alone.

Across the U.S., it is estimated that between 40 – 45% of women in abusive relationships will also be sexually assaulted by their partners over the course of the relationship, according to the National Coalition Against Domestic Violence (NCADV).

These startling statistics are far greater in the American Indian community. Studies show that American Indians and Alaska Natives are almost three times more likely to experience violent crimes and at least two times more likely to experience rape or sexual assault crimes than other races. Additionally, according to a study by the U.S. Department of Justice, in some tribal communities, indigenous women face murder rates that are roughly 10 times the national average.

North Carolina is home to more than 122,000 American Indians, the largest east of the Mississippi. To bring attention to the prevalence of domestic violence and sexual assaults and the disparity within the American Indian community, Governor Roy Cooper declared May 5, 2020 as a Day of Awareness for Missing and Murdered Indigenous Women. The proclamation can be viewed here.

If you or someone you know feels unsafe at home, call the National Domestic Violence Hotline at 1-800-799-7233 or the National Sexual Assault Hotline at 1-800-656-4673. In addition to the NC Council for Women and Youth Involvement’s online service provider directory, domestic violence and sexual assault resources can also be found on the Commission of Indian Affairs website.

This blog is related to: