MEET THE WOMEN LEADERS FEATURED IN THE REPORT 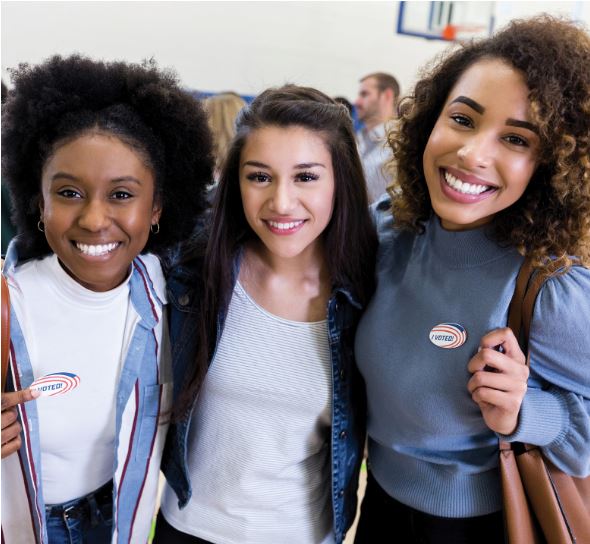 While women in North Carolina have been voting at slightly higher rates in recent years, their representation in elected office has declined. The NC Council for Women & Youth Involvement in conjunction with the Institute for Women's Policy Research released The 2020 Status of Women in NC: Political Participation Report. The report presents data on several aspects of women’s involvement in the political process in North Carolina, including comparisons to other states and the nation. It includes data on voter registration and turnout, female state and federal elected and appointed representation, and state-based institutional resources for women. Data from the report shows that, while some progress has been made in women’s political participation in North Carolina, obstacles persist at all levels.

Some key findings from the report include:

Recommendations from the report include:

The NC Council for Women & Youth Involvement in partnership with the Institute for Women's Policy Research held three virtual Political Participation Report launch events in August 2020.  If you missed an event, a recording is available to view below. Each report launch event featured women leaders highlighted in the report.