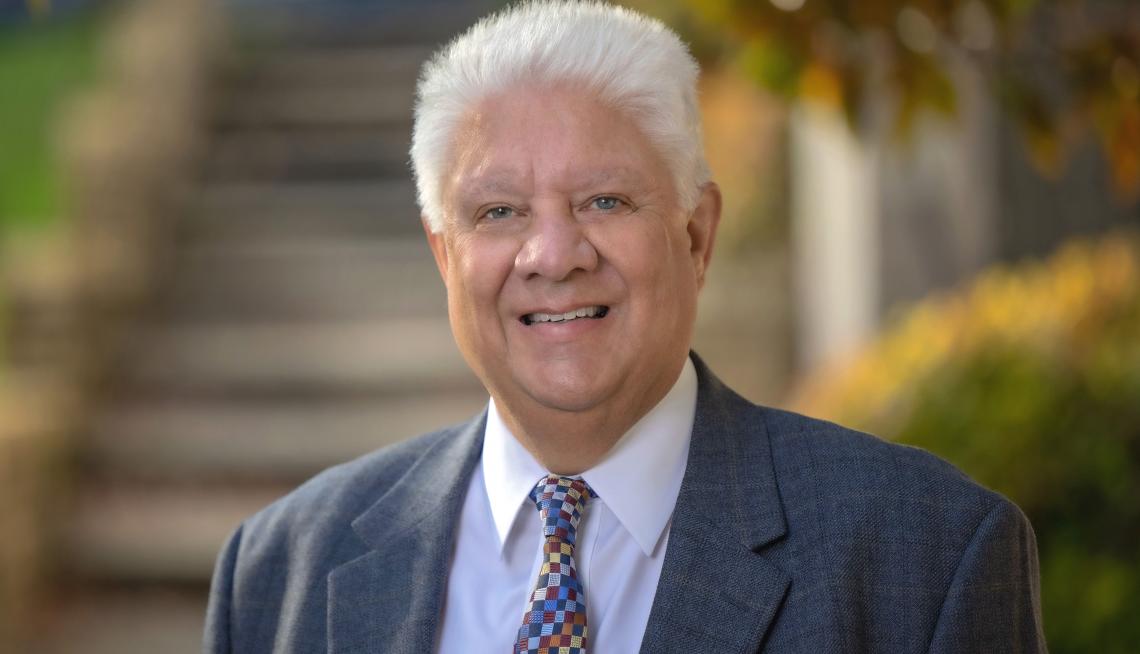 Brannon holds a Bachelor of Science in Accounting from East Carolina University, and is a US Navy Veteran.  He and his wife Teresa live in Holly Springs and have two sons, Matthew and Nathan.