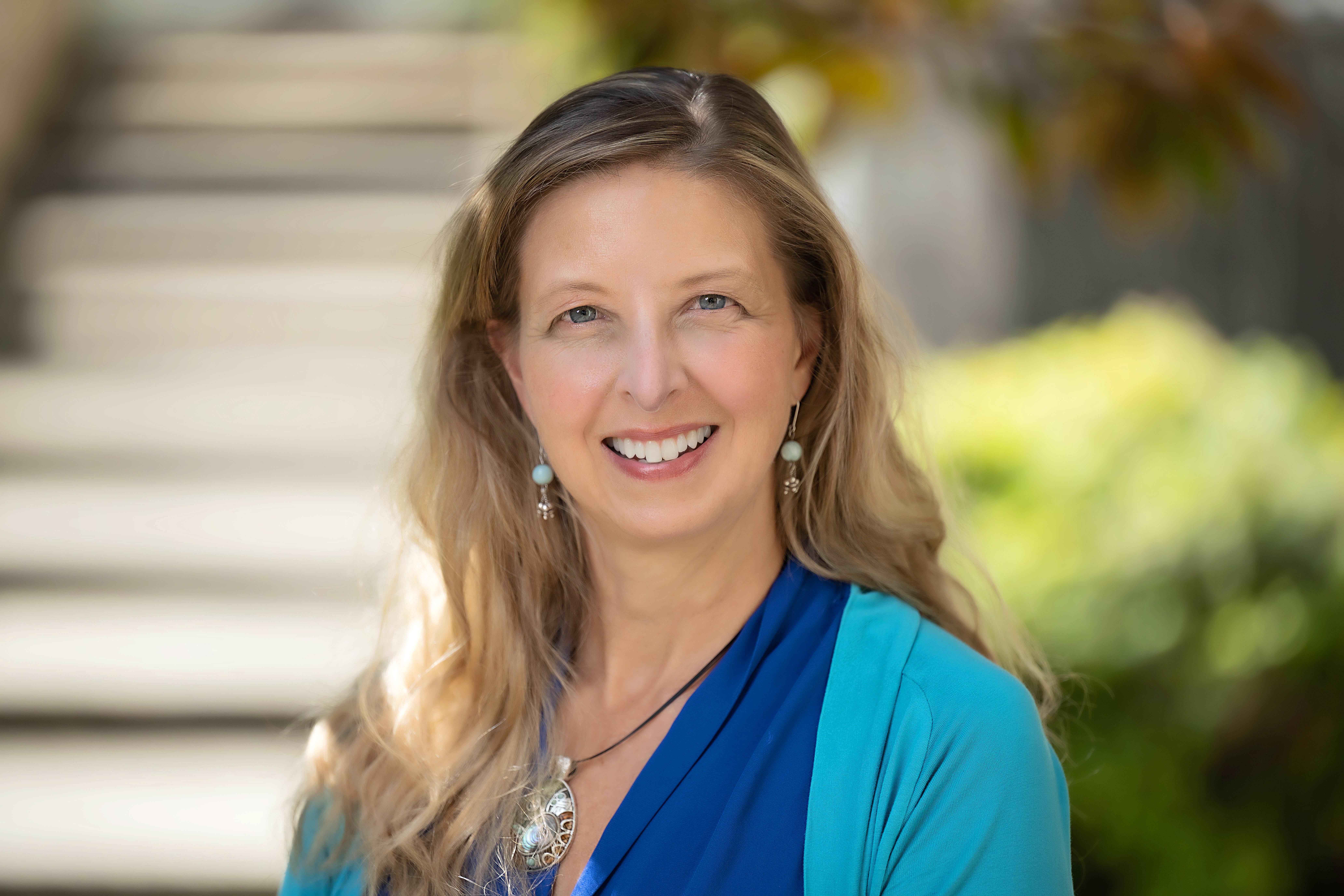 Julia Hegele serves as the Communications Director for the NC Department of Administration (DOA). In this role, she oversees the department's internal and external communications including digital media, media relations and public records. She also serves as an advisor to DOA's division directors and executive leadership team providing agency public relation guidance and support.

Hegele brings over 30 years of communication and state government experience to DOA. Prior to joining the DOA team, she served as the public relations manager for the NC Department of Public Safety (DPS). In this role, she supervised a team of graphic designers, photographer and digital media specialist, and managed content for DPS website and social media platforms. She led the development and launch of the department's first podcast, as well as an intranet site that centralized essential information and resources for employees.

Before joining the DPS communications management team, she served as NC Emergency Management’s public information officer where she led the state's crisis communication efforts in preparation of, response to and recovery from dozens of state- and federally-declared disasters. Her journey in the state’s public safety agencies began as public affairs director for the former NC Department of Crime Control and Public Safety (CCPS).

Prior to joining CCPS, Hegele led communication and marketing efforts for 16 years in various divisions of the NC Department of Transportation, including the Turnpike Authority, Rail Division and Public Information Office.

The North Carolina native graduated from Appalachian State University with a degree in communications.