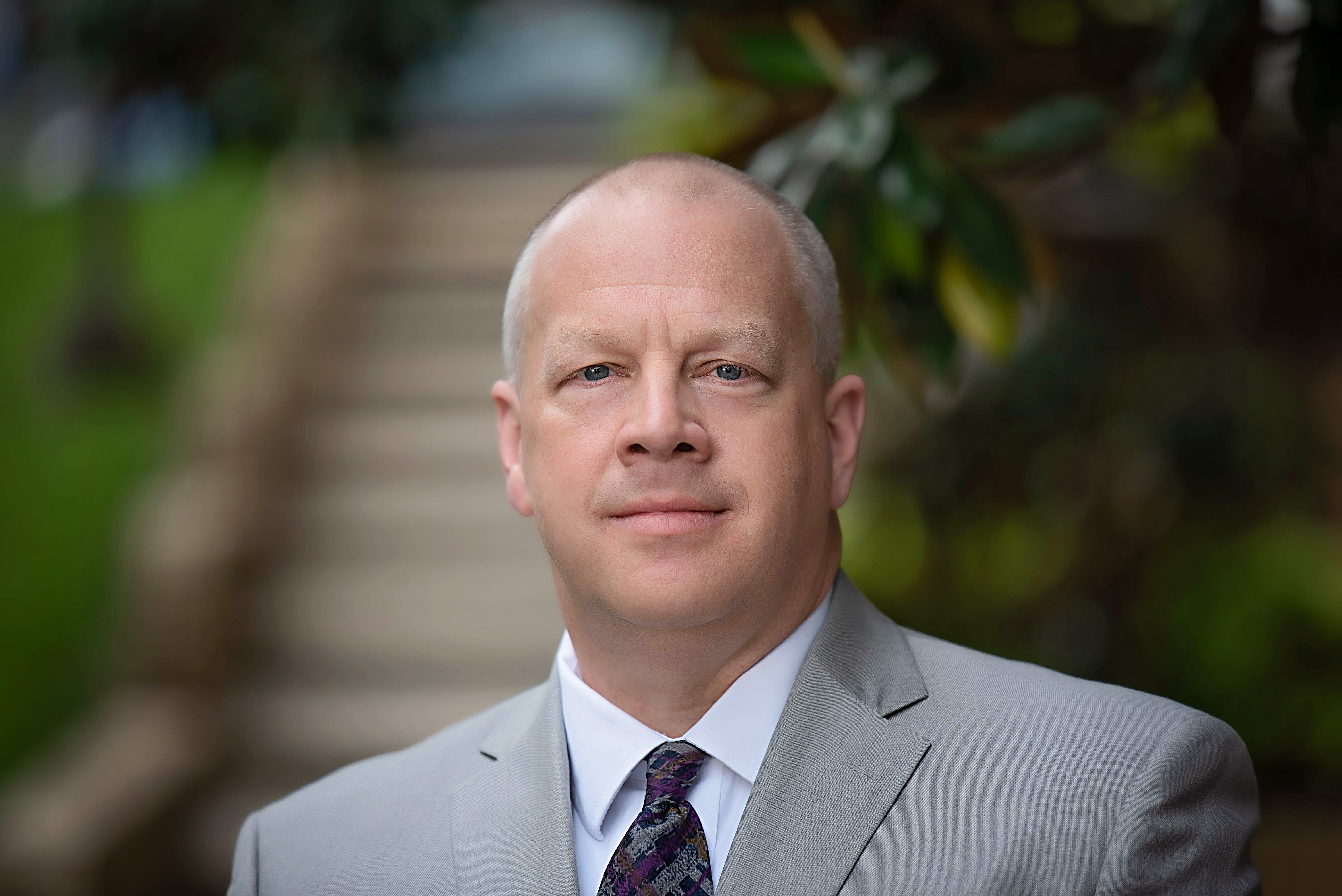 Mark Edwards serves as the Chief Deputy Secretary of the NC Department of Administration. In this role, Edwards oversees the state's catalog of real property, managing the State Property Office, the State Construction Office, State Facilities Management, and the State Parking Office. He also manages DOA's Human Resources and Public Information Offices. As a member of the department's executive team, Edwards advises the Secretary on matters involving the North Carolina General Assembly, the Council of State, and the media, among others. In addition to his role as Chief Deputy Secretary, Edwards serves as the agency's representative on Governor Roy Cooper's Climate Change Interagency Council and the Governor's Task Force Connecting North Carolina.

Prior to joining DOA, Edwards was the Assistant Commissioner at the NC Department of Insurance. As Assistant Commissioner, Edwards served as Chief of Staff to Insurance Commissioner Wayne Goodwin and was responsible for several operational areas including managing the Department’s regional offices (Asheville, Charlotte, New Bern, and Wilmington), the Public Information Office, the Office of State Fire Marshal, and providing advice and counsel on matters pertaining to the Council of State and the North Carolina General Assembly. Before joining the NC Department of Insurance, he was the Public Affairs and Advocacy Officer for the Consulate of Canada in Raleigh. In this role, he managed all public relations efforts in North Carolina and South Carolina for the Canadian Department of Foreign Affairs and International Trade.

Edwards currently resides in Raleigh with his wife, Jennifer.  They have two children; daughter Avery is a student at Guilford College and son Zackary is a high school student in Raleigh.