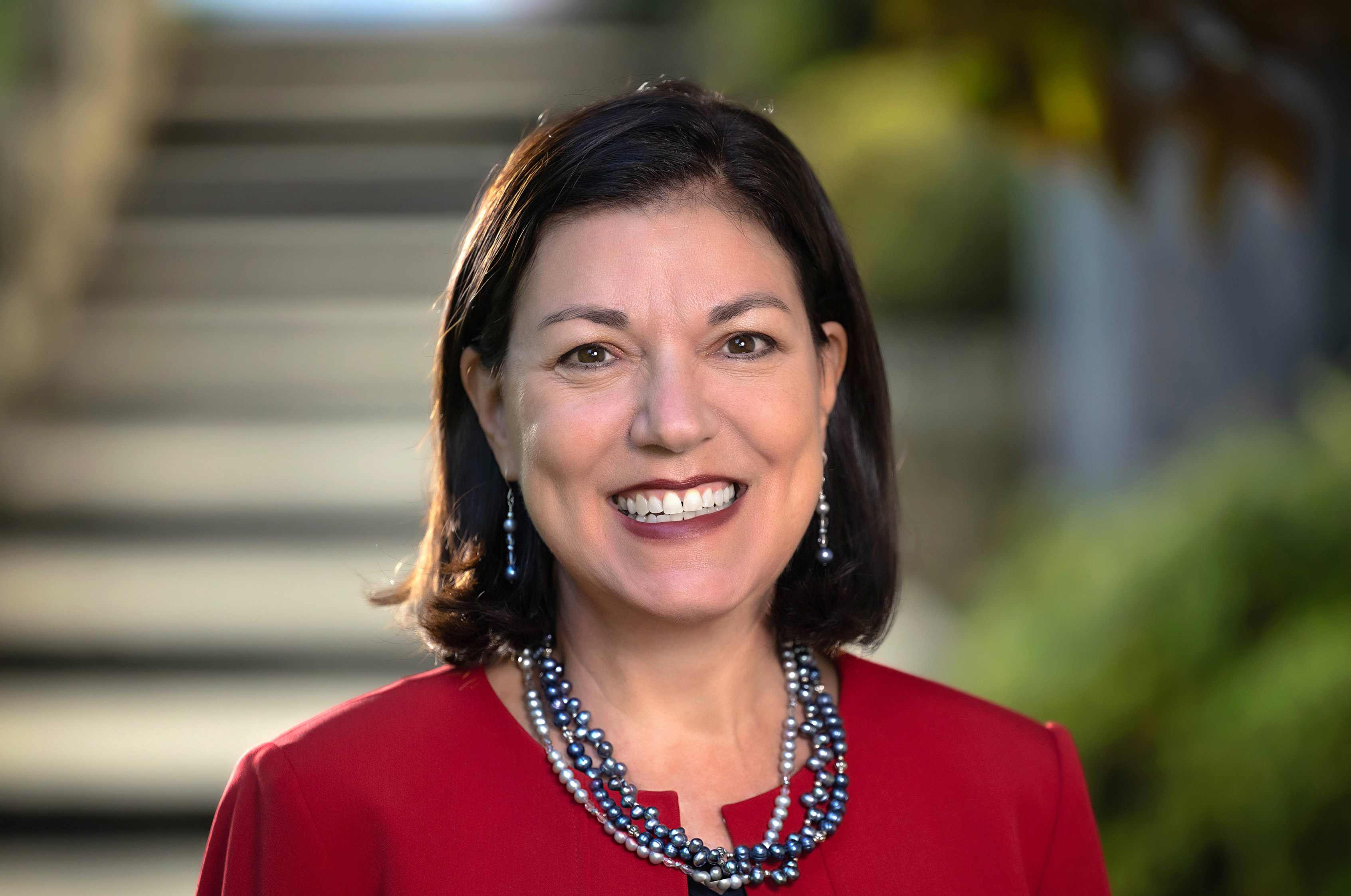 As DOA Secretary, Cashwell oversees the state agency whose mission is to serve as a business manager for the state of North Carolina and a voice for underserved communities through its advocacy programs and boards and commissions.

Prior to her appointment as DOA Secretary, Cashwell served as Senior Policy Advisor and Chief Deputy Secretary for Professional Standards, Policy and Planning at the NC Department of Public Safety. Before joining DPS, Cashwell was the Assistant Director at the State Ethics Commission.  She has 10 years of federal government service as a trial attorney in the Civil Rights Division and the Office of Justice Programs at the U.S. Dept. of Justice, as well as at the U.S. Attorneys Office in the Eastern District of Virginia.

Cashwell holds a B.A. in Economics from UNC–Chapel Hill and a JD from the UNC School of Law. In her role as Secretary she chairs the NC Commission on Inclusion, the Andrea Harris Equity Task Force and serves on the NC Commission of Indian Affairs, Governor’s Advisory Council on Hispanic/ Latino Affairs, and NC Interagency Council for Coordinating Homeless Programs.

She lives in Wake County with her husband, David, and two sons, Samuel and Benjamin.